As we all know, Solar Energy is beneficial to the environment. Solar energy is endless, dependable and renewable, we don’t have to worry about it running out for our future generations and it doesn’t release any dirty, harmful compounds into the air.

Carbon Dioxide is the main greenhouse gas that is damaging our environment, released from fossil fuels being burned to generate power or run an engine. Switching your home to solar power will help slow down climate change as less power will be drawn from fossil fuel generation. When the average sized home switches to solar power, the reduction of carbon dioxide in the atmosphere is equivalent to planting 100 trees.

As good as this sounds, there are actually negative impacts on the environment in the production of solar panels. The material required to make solar panels is silicon. Silicon can be refined from quartz, however the mining of quartz puts workers at risk of silicosis, a lung disease caused by the inhalation of silicon particles. Silicon can instead be refined from quartz-rich sand, which is much safer than pure quartz. Unfortunately, the refining process has a by-product, silicon tetrachloride, which can cause soil acidification and release harmful fumes if not disposed of properly.

Scientists have been able to figure out how to recycle silicon tetrachloride back into polysilicon to reuse it in the refining process. Further in the production process, hydrofluoric acid is required to clean and texturise the panels to maximise efficiency. Like most chemicals, if it is not disposed of properly, it can cause significant harm to the environment. So although there is not consistent damage to the environment from the production of solar panels, there is the potential for significant environmental damage.

Don’t be put off though! Installing solar panels on your home is still a good idea if you want to reduce your carbon footprint, invest in the future of your home’s electricity bills and use clean energy.

Solar panels do have a net positive impact on the environment and are continuing to improve, as ongoing research and development refine the processes involved in their production. Long term, they are also a much safer option and as they rely on the sun making them a renewable source of energy.

Solar panels have an impact on more than the atmospheric environment, as solar farms can have a massive impact on both flora and fauna. Consideration needs to be put into the impact that a solar farm may have on the animals in the area, or if plants need to be removed to build the solar farm. Fortunately, when installing solar panels on your home, there is minimal impact, as the only change to the local natural environment that needs to be considered is plant life obscuring the sun’s rays to your roof.

Solar panels also greatly increase the value of your property and although this is not environmental it is important. A solar panel system may cost a lot to start but you can rest assured knowing that you are doing a good thing for the environment and that the future owners of your home – whether they are your children, or an investor – will reap the rewards. 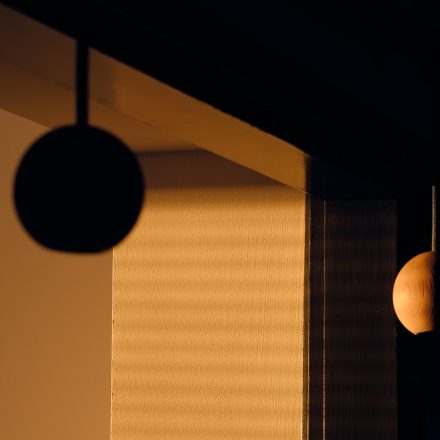 December 12, 2020 Jessica
Installing lights in your home may seem like a simple task, but there are several things you should know before you take this step, in order to... 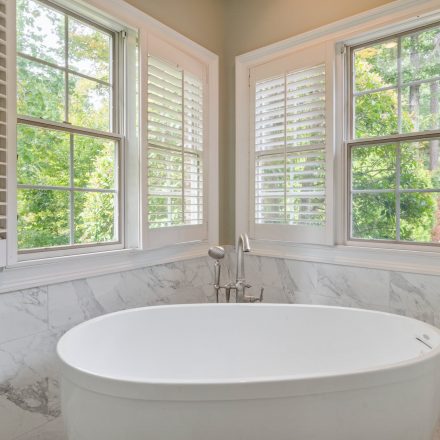 Keep Your Home Cool Without Raising The Electricity Bills Ideas

December 27, 2021 Jessica
It’s summertime! It’s the time of the year where families enjoy the beaches and resorts to escape the searing heat. There are a lot...